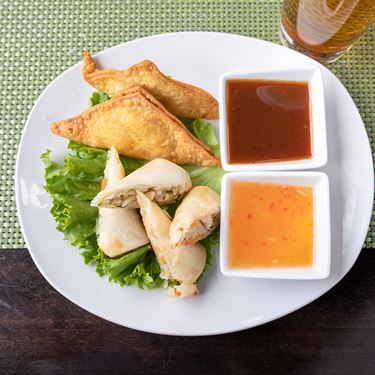 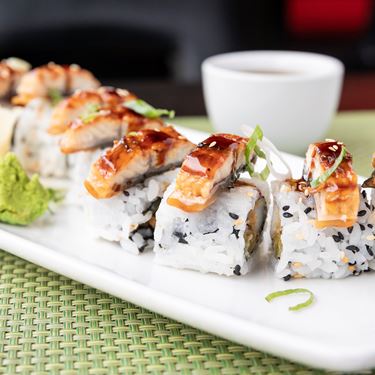 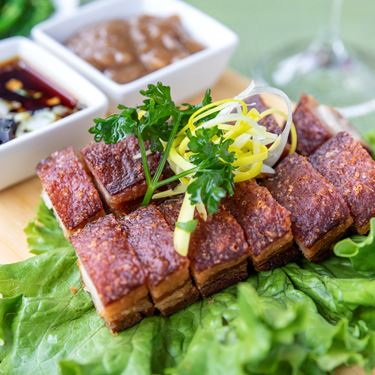 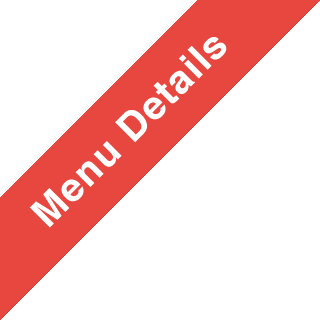 Traditional Filipino Cuisine with a Modern Twist and other Asian Inspirations. Manila is the brainchild of owner Marlo Ambas. Being first generation American of immigrant parents from the Philippines, his roots have been centered around family; and where there is family there is food. Local Oshkosh friends raved about the Filipino meals he would cook for them, that he knew he had to bring it to the masses; the concept for his restaurant was born. The inclusion of Sushi, and the robata grill, are Japanese influences. Sushi refers to sashimi (raw fish), sushi (hand rolls of raw fish and rice), and sushi rolls (sushi in a seaweed wrap). The Robata Grill is an open flame style of grilling that is very traditional in Japan. Past grills used charcoals and ours today is a mix of propane over lava rocks to keep the heat.